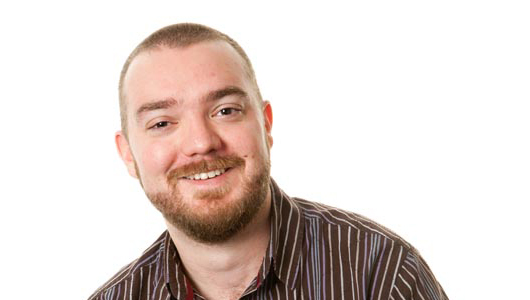 Born and bred Surrey, I come from the area around Reigate. I left when I was 18 to move to the big smoke to start a career in Radio.

I started reading travel news for the AA back in 1994 before moving on to Premier Radio.

Over the seven years I spent with them, Premier allowed me the time and luxury of presenting most shows, having a go at station management, station creation and one of my other interests, Internet development.

After that I returned to traffic and travel news, and for a couple of years broadcast on BBC Local radio (especially in Essex and Oxfordshire) and National commercial stations Virgin and Classic FM.

In spring 2004 I was offered the chance to present my own show again, so packed my bags and moved to Oxfordshire and joined BBC Radio Oxford.  I presented the afternoon show, the breakfast show then Drive Time and weekend Breakfast.  I was eventually offered a more stable position as a journalist and recently have spent a lot of time out reporting, which I have to say is probably the best job on a radio station.

As for my personal life.  I finally managed to snag the love of my life and got married Easter 2017 at Sulgrave Manor, so I am now a Mercer-Kelly!

I'm lucky to have a great group of friends and enjoy spending time with them. That could be down the local pub, at the cinema, theatre or over a glass of wine at home.

Other interests include photography, architecture, walking and culture. In fact on the walking front, I’ve been involved in a regular BBC Radio Oxford walk for over a decade now.